Scaling by Giving Up Control

Every great engineer turned manager discovers she’s donned a set of bulky but powerful gloves. These gloves allow her to move much bigger rocks than before but hinder her ability to tinker with the fine details. She will struggle wearing these new gloves because until now she enjoyed and excelled at dealing with fine details. In order to succeed, the great engineer turned manager must remove herself from critical design and implementation paths. In this way she empowers her team to succeed. 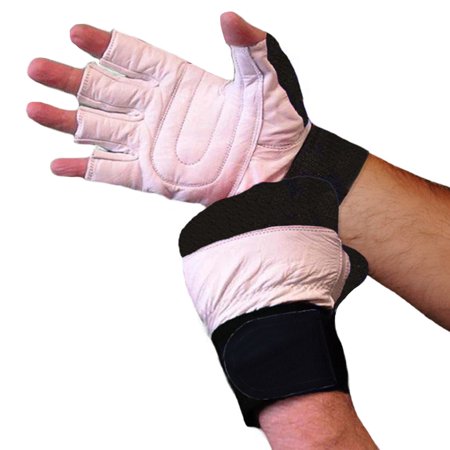 Often the first hurdle comes during the software design process. In the past this time allowed her creativity and abstract problem solving. In the past she could think out loud, be self deprecating, and verbally spar with others on her team. In the past, the team had a level of equality.

Now, she finds her voice has weight. Now, whenever she presents a contrary view point her team quickly finds the truth in her logic. Now, when she thinks out loud, her team takes her words as directives. Now, instead of laughing and bonding with her, the self deprecating jokes prompt pity and discomfort from her team. Now, instead of equality between them there exists a power dynamic.

NOTE: This essay was published in 97 Things Every Manager Should Know in December, 2019.